Our sellers are chosen after careful observations and they work with great dedication, so they give warranty for every single engine supplied or fitted. The details of warranty and cost of Used Ford Transit Petrol engine are quoted when you compare prices with Fordtransitengines.co.uk, however, the average warranty time duration given against Ford Transit Petrol Used engine is six months. So, compare prices with Fordtransitengines.co.uk, get the best suited engine at reasonable cost and get your Transit back in the race. 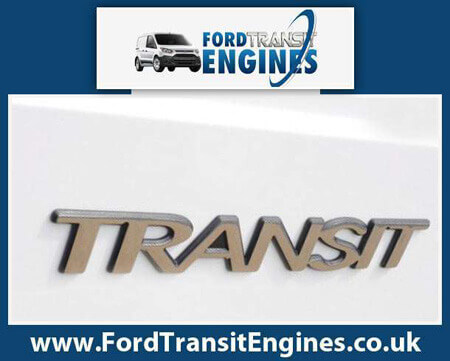 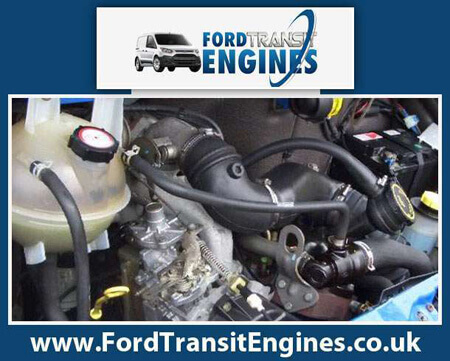 One Click away from your engine
I was in serious trouble when my ford transit engine suddenly broke down. After some research on the net i found fordtransitengines.co.uk, entered my vehicle details and I was amazed that i received several quotes from transit engine suppliers, It was very easy for me to compare and make decision. I would definitely recommend fordtransitengines.co.uk.
Addison Brown